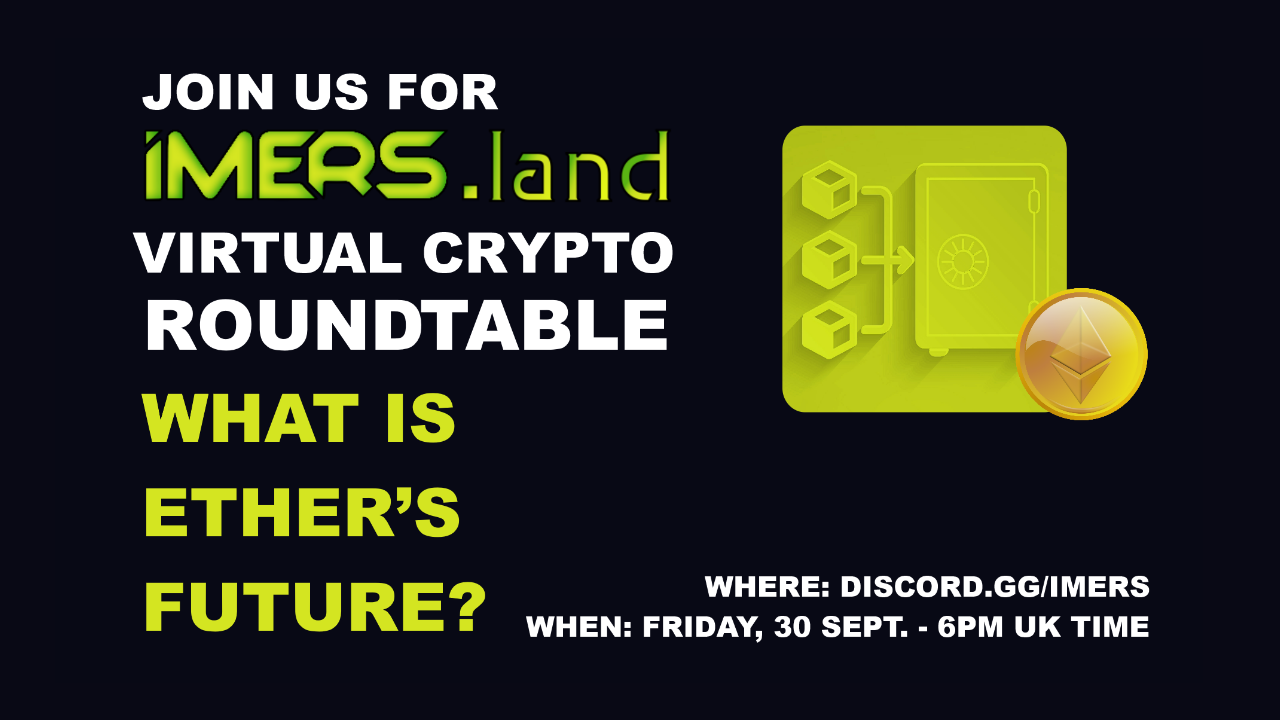 Ethereum is a decentralized, open-source blockchain with smart contract functionality. Ether is the native cryptocurrency of the platform. Amongst cryptocurrencies, ether is second only to bitcoin in market capitalization. It was created to enable developers to build and publish smart contracts and distributed applications (dApps). It has since become the defacto blockchain for NFT creation. Ethereum describes itself as “the world’s programmable blockchain.” Ether’s dominance is being challenged by competitors with new technologies that have been designed to overcome ether’s shortcomings of cost, speed and scalability. Among these are ADA, SOL, DOT, FTM and AVAX.

On September 15th, a few minutes before 3 a.m. Eastern time, Ethereum switched from using the energy-intensive Proof of Work technology to what many believe is the more sustainable Proof of Stake system in a major update called “the merge.” The merge has been successful, but with concerns about node centralization and the demands of the SEC, join us on the IMERS.land discord server at 6PM, Friday the 30th of September for a roundtable discussion about the future of this important token.