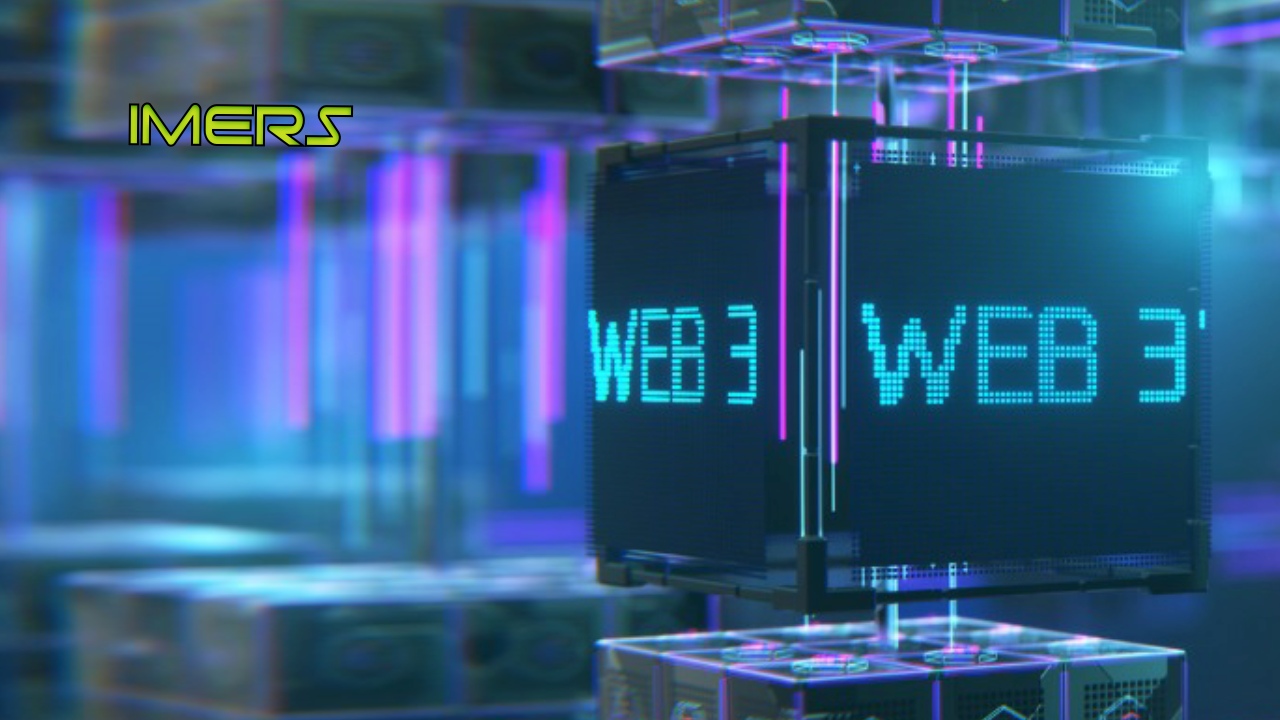 IMERS is based on the integration of two great technologies, virtual reality and WEB3.

Following the successful launch of the Beta VR Trading Competition Platform we are excited about the upcoming launch of our first Web3 venture over the holiday period.

IMERS will launch on the Polygon blockchain. This will include both the native IMERS token and identity NFT’s for Nomad Guild members. The NFT image will be linked to your in-game avatar that is created using ReadyPlayer.me. This partnership will be announced shortly and will create an on-chain representation of your in-game character.

Nomad Guild members are the first level of participant that can be involved in the Web3 ecosystem. Minting your own identity token establishes your position in the IMERS world, it also allows you to withdraw some of your profits to your wallet and cash them in to crypto or stable coins on various Polygon supported DEX platforms.

Next on our Web3 roadmap for IMERS will be Guilds and Guildhalls. The Guilds will support a DAO structure where the membership rules are encoded in the Guild NFT and Guildhalls will link to a dynamic image of the Guildhall represented by the NFT.

Finally, the Plazas and entire cities will be represented as their own unique NFTs. Your aspiration today may be the creation of your own Guild but over time you may accrue enough wealth to own your own Plaza then your own city. A source of both revenue and prestige.

Finally, we have some exciting change in the pipeline for the Metaverse…Watch this space.